It’s the most magical time of the year.  Whether you celebrate Christmas, Hanukkah, Kwanzaa, Festivus or something else – or nothing at all, this time of year can be a wonderful time for most people.  We all enjoy celebrating with friends and family – and of course, brag about what we are doing on social media.  We love to post about the beautiful holiday decorations at Aunt Bertha’s home in Old Howard Beach Queens or the great party you saw cousin Joey get plastered at during the ugly sweater contest at the local bar.  We just love to send those quick little Tik Tok’s out of the couple you saw on the street trying to attach the tree to the car’s roof that is not quite big enough to handle it.

Now for most of us, this is all harmless fun and a great way to spread the holiday joy across the internet.  Many of the photos and videos out there are great because it gives us all a glimpse into the world of a friend you have not seen since high school or a total stranger that you almost consider a friend on Instagram because you “follow” their account.

Social media has become a lifeline for some.  It makes them feel important or included by sharing everything – all in hopes of that “like” or “thumbs-up” by not only family or friends but by total strangers.  The more you post, the more you feel included.  And that is a great thing for people, especially those who are feeling lonely, especially during the holidays.

However, this now means that out there in cyberspace are those images of the people in the bar behind cousin Joey or the video of your buddy Tony hanging up the lights outside the house while the dog pees on his leg.  It’s great stuff – especially for us.  You see, everything out there in cyberspace is considered to be “fair game” to the Private Investigator.  We are very proficient at doing cyber and deep web searches when a case is more challenging to solve.  We often use the information that we discover to help solve a case that would otherwise take months in just a few weeks or maybe even sooner.

A couple of years ago, during the height of Covid, we were hired to locate an individual that had been fortunate enough to come into some money through the will of a relative.  No one was able to find this person.  We were told by the lawyer that two other PI’s had tried and failed who they had always used, so they called us.  We managed to find the person and connect him with the Lawyer.  All through social media.  This is how we did it:

We had the subject’s name and last known address, which he had long since left, as well as a phone number that no longer worked and a date of birth and a general description – all from several years ago.   After running the data searches, the subject had apparently disappeared off the face of the earth one day and no one seemed to know or was willing to share what had happened to him.

This is the point where my OSINT training kicked in.  OSINT is an acronym for “Open-Source-Intelligence” which basically means I am very good at deep web searches and finding things that most people would not by simply Googling.  I dive deep and find the “breadcrumbs” that will lead me to the clues that help solve a case.

Now the first thing I discovered in my initial research was that the subject had been MIA as of a certain point.  That usually meant a short list of reasons, but one was incarceration.  Sure enough, I combed through the prison databases to discover that he had spent some time in prison.  According to the records, he was released six months ago.  I now had a timeline to follow.  I now turned my attention to social media. First I needed an email account, which I found through some trade secrets.  That led me to searching through all the social media accounts associated with that email account.  I discovered that he had an account on a certain platform, where he would post often.  I now had an idea of what the subject looked like.  I searched everything he had posted all the way back to the beginning.  I read every post and every response.  I compiled a list of all the people following his account.  I checked each of their accounts to see what, if anything, had been posted about the subject.  Eventually I had a hit.  The subject had posted a recent video of himself walking along down the street on his way to work.  I could tell by the video approximately where he was, and zoomed in on the lanyard around his neck – which clearly showed his ID badge and the name of the company.

But I did not stop there.  I continued to dive into his friends’ accounts.  There, I found an interaction between the subject and one of his buddies.  They swapped comments back and forth and the subject actually shared his current phone number with the friend in the actual public chat.  Now I had the phone number which linked him to an address in Queens West in Long Island City.  So we now had everything we needed in order to find the subject and once it was confirmed, we gave the information to the lawyer. Case solved.

We had another case where we needed to find the actual address of an ex spouse that lived in Little Neck Hills in Queens who was being extremely secretive with her ex-husband.  He was very leery of sending the children to stay with her for a week.  He was concerned that she was falling into her old drinking and partying habits and wanted us to watch to see if she was doing any heavy drinking in bars, etc.  So we went to the address that we were provided to find that she had moved out the month before but did not notify the ex-husband.  We now had no idea where she had moved to.  She did not let our client know either that she had moved or where she was now living, even though she had partial custody of the children, and they were supposed to stay with her during the holidays.  Since the move was so recent, it would not show up yet in the data, so I went diving.

I searched social media and once again dove deep to find what I needed.  According to the neighbors, they had moved in the middle of the month.   I started searching all over social media when I came across gold.  The realtor that had sold them the house loved to boast about how good she was and would post a photo of the new owners of every sale in front of their new home.  Now I had an idea of the house and what it looked like, and while it was a close-up photo, so I couldn’t do an image search on the home, I did have the house number.  I first searched towns near the realtor since people sometimes go with locals to find their new homes.  I searched online photos of every home sold in the county.  Nothing matched.  Then I checked the tri-state area.  Then I went back to social media again for some clues.  The boyfriend had an online business, and the ex did not work, so I started my search with the boyfriend.  Turned out that he had changed the location on his website to Meadowmere, Queens.  That was my first clue.  Now I have a town.  I searched every home that was sold in and around that town and discovered a photo from an angle of a house that looked very much like the one in the post, but the side angle made it difficult to confirm until I realized that the house number matched the listing.  Bingo!  We went out to the location, and sure enough, the cars of the Ex and her boyfriend were parked out front.  It was now confirmed that they had moved.   This information was given immediately to our client to share with his lawyer, and the visitation was postponed.

The holidays bring with them a great deal of mixed feelings and many calls that we are on the receiving end of.  These are all understandable concerns and hopes.  But not all require a “Holiday Miracle” in order to happen.  They just need the right Private Investigator to help you.  I remember many cases that ended with happy stories from previous years where we helped many people start the New Year a little happier.  Of course, not every story has a happy ending like these did, but this time of year we tend to find out that sometimes miracles can happen to good people that deserve them.  We are happy to play “Santa’s Helpers” and help those holiday wishes come true when we can.  So when you are in need of help with someone “who’s been naughty,” we are happy to help those who’ve “been nice.”  On behalf of all of us here at Investigreat, we wish everyone a wonderful holiday season and a Happy New Year filled with happiness and new beginnings.  And keep posting on Social Media – it helps make our job so much easier!  Now back to watching TikTok.  Seriously, did that dog just urinate on the stocking? This stuff is great!

END_OF_DOCUMENT_TOKEN_TO_BE_REPLACED 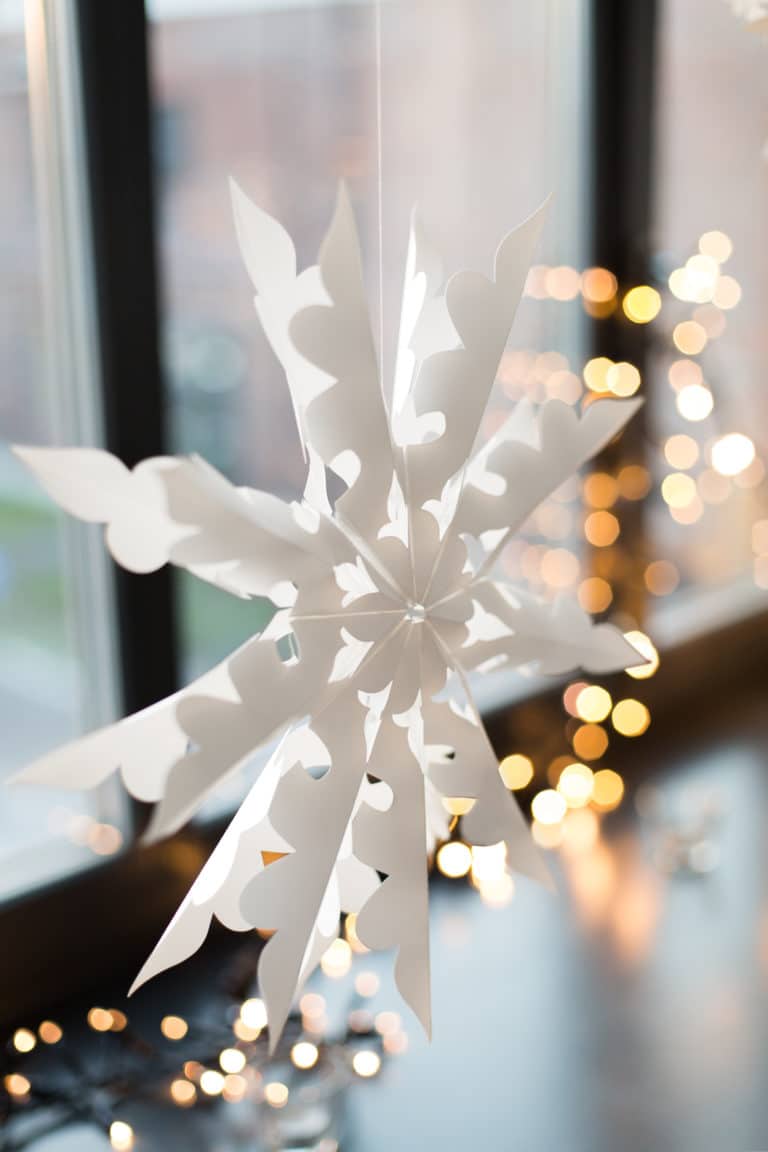