When I think of “Patience,” I’m always drawn back to my college days, hanging out with my buddies over in Queens, NY, sitting around and listening to one of my favorite rock bands, “Guns N’ Roses” on the radio.  They had a hit called “Patience” which was a great song.  The song is about how the singer realized that he is in love with this woman, and that he wants them to take it slow because he knows it’s the real thing and he doesn’t want to rush and mess it up.  Patience will pay off in the end.  I assume that his patience pays off and Axl Rose gets the girl….how could he not?  I mean, he IS Axl Rose after all.

The word patience also reminds me of a saying that all of us have heard at one time or another, “Patience is a virtue.”  I always wondered where that saying came from.  I finally googled it and I found out it is actually part of a Mother Goose rhyme.  The full rhyme goes like this, “Patience is a virtue.  Virtue is a grace.  Grace is a little girl who wouldn’t wash her face.”  Not exactly how you would think that saying would go I’m guessing.  I know I was surprised myself, since it doesn’t seem to have a lot to do with patience in the end.

But thinking about patience always reminds me of a guy I did some work for many years ago for a short time in Manhattan.  He told me once that when it came to hiring his own Private Investigators, he only hired hunters.  He explained that a lot of PI’s are good, but they lack patience.  That is why he learned over the years that the best Private Investigators were ones that were hunters.  Hunters will hunker down in the worst conditions – rain, snow, darkness – for hours at a time and not move. They stay poised and ready to shoot, every muscle tensed in anticipation, reflexes ready at a moment’s notice to react when the prize comes into view.  I guess he could tell I was a hunter at heart, even though the only thing I had ever shot off at that point were a few bottle rockets.  That comment always stuck with me though, and he was right.

When it comes to the ultimate in patience and hunting, there is a particular species of spider that is commonly found in parts of Europe, Asia and South Africa called the “Trap Door Spider” that definitely wins the prize in both the hunting and patience categories.   It will stay hidden just under the ground or a fallen branch waiting to catch its dinner.  Once it finds the perfect spot – one that has a covering that it can use as a “door” to hide behind, it waits until the unsuspecting prey is just close enough to the hole to catch.  It stays ever so still until it feels the vibration of its prey and then BAM! It lunges from the hole, grabs it and pulls it into the hidden den in one swift motion.  This spider is the epitome of patience.  It will wait for hours, even days, patiently still, knowing that its patience will eventually be repaid with a feast.

A great Private Investigator is very similar to the Trap Door Spider.  No, that does not mean we eat bugs.  It means that the great PI’s have a tremendous amount of patience and the skills of a hunter in order to catch the person we are hired to follow without getting caught.  After I read about the Trap Door Spider, I was working a case in the Bronx.  I had to catch a guy that was, well, let’s just say that while he insisted he was not working, his new sports car and expensive clothes told a different story. His ex-wife wasn’t too happy about how he claimed he did not work so he did not have to support her and the kids.  This is why I was hired – to see if I could catch him.  Two other Private Investigators had tried and failed, so she came to me, desperate to get something to help her and her family receive the help she deserved from this guy.

When dealing with someone that is “hinky” (knows they’re being followed) you have to be a Trap Door Spider in order to be successful.  This comes from decades of knowing how to find the perfect spot to hide in plain sight, when to be patient and when it is time to react.  I found a spot that was set back a bit from the road on the most likely departure route.  It was early on a weekday morning.  I had patiently observed him for weeks until I discovered his routine.  Once I had figured out a pattern to his behavior on certain days, I chose the perfect one and I sat patiently for almost an hour.  My car was running, and I parked so that the back end of the car was facing the road.  Just waiting.  I caught a glimpse of his car as it headed toward me.  7am is not when you would expect to see someone that did not have to work – I know that if I didn’t have to work I would not be up and out the door at 7am.  That I can guarantee you.

He passed right by me and I did not move, did not react.  My foot was hovering over the brake but not touching it, one hand on the steering wheel and the other on the shift.  I didn’t turn my head, I watched him through my rear and side view mirrors with only my eyes moving.  When he went past me, unsuspecting, and got to the corner, I made my move.  I quickly put the car into reverse, pulled out slowly and carefully onto the road.  Then in one smooth motion I flipped it back into drive and tore down the road in time to see which way he turned.  I kept my distance – just enough to not be noticed, but close enough to make it through the lights behind him.  I kept on him, in and out of traffic, down various streets, and all the way to Brooklyn without him noticing me.  I followed him straight to his “place of employment”.  You don’t have to pay child support if you don’t have anything to declare, so he figured if he worked off the books he was in the clear.  That was his plan, until his ex-wife hired me.  Now she has the proof she needs because I was patient and that patience paid off for both of us.  Mission accomplished.

We can learn a lot from the Trap Door Spider.  Patience, combined with a good hiding spot can help a good “hunter” become a great hunter.  You just have to wait until the right moment and not a second too soon in order to be successful.  That comes with experience over time.  So the next time you need to hire someone, make sure to go with a Trap Door Private Investigator like me. Then you won’t regret it.

Investigreat, LLC is a recognized full service Private Investigation Agency that is fully licensed, insured and bonded with offices in Jamaica, Long Island City and Connecticut.  We handle cases in Queens NY, Brooklyn NY, the Bronx, Manhattan, Long Island NY and all of Connecticut.  Adam Dornfeld, along with his wife Terri, have been working cases from missing persons and surveillance to worker’s compensation and all general investigation services, together since 1992. 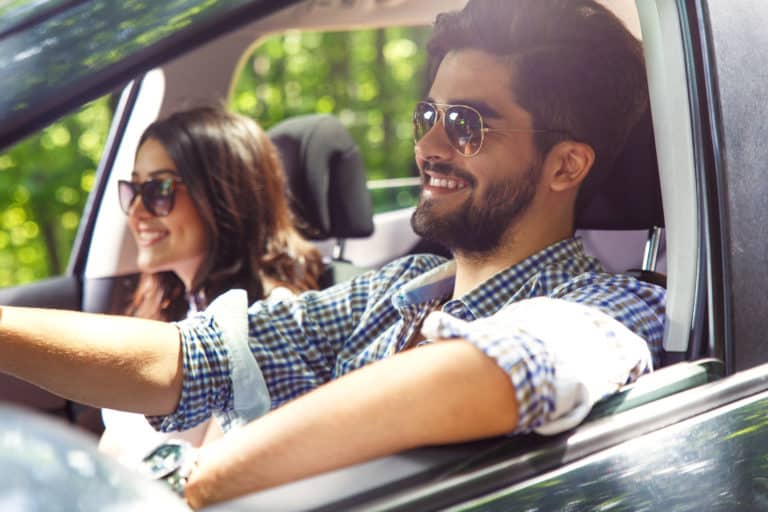 When someone comes to us and says that they need our help with a situation that requires surveillance (- i.e. following the subject in order to find evidence or confirmation that they are doing or not doing something they usually should not be) it is …

END_OF_DOCUMENT_TOKEN_TO_BE_REPLACED 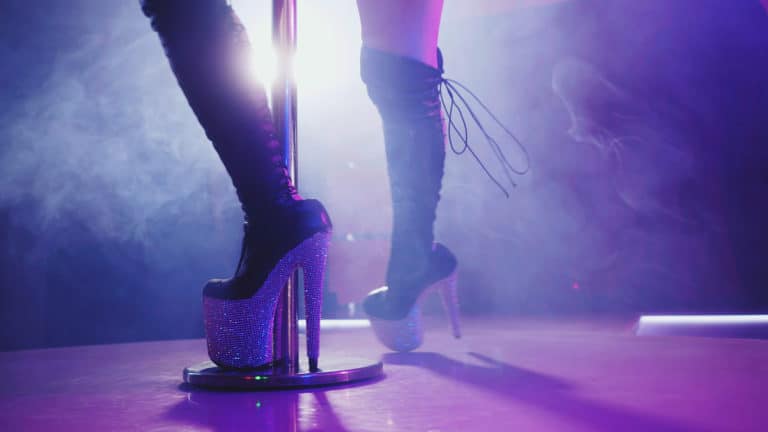 I can’t believe we have made it to Blog #55.  In honor of that number, I would like to take a moment to reminisce about a case we had a couple of years ago when a woman hired us because she was worried about her husband, who had just turned …

END_OF_DOCUMENT_TOKEN_TO_BE_REPLACED 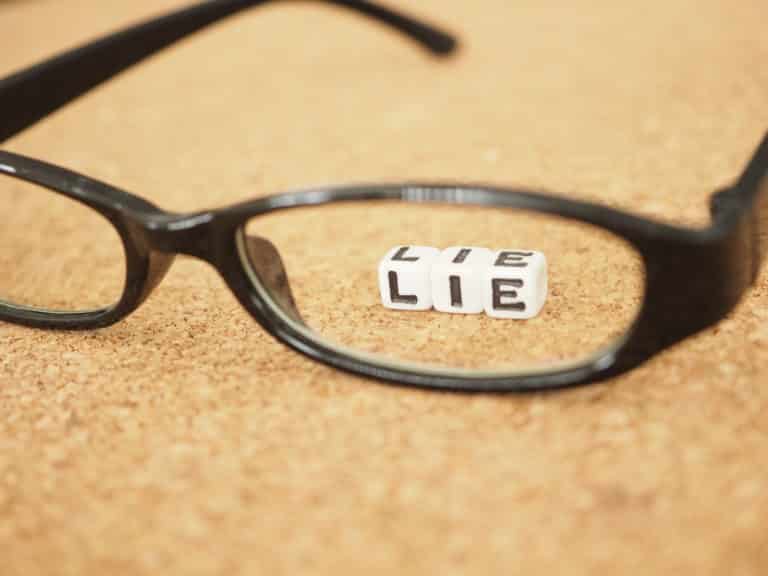 So you have found yourself in the position of needing the assistance of a Private Investigator, but you are not sure where to start.  First of all, you have my sympathies for being put into that situation in the first place.  Now you are sitting at …